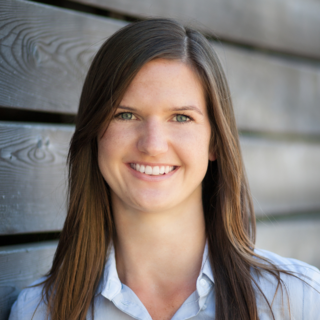 Melissa has over 2 years of competition experience, mainly applying econometric techniques to competition cases. In addition to standard tools, such as Difference-in-Differences analysis, she alsoused Markov switching models and instrumental variables estimation. She has applied these techniques in damage quantification and has experience with pass-on analyses. Melissa also applied machine learning techniques in competition analysis. She developed a new approach to delineate markets and to identify the closest competitors for the application in merger cases.

During a stint at the chief economist unit of the German Federal Cartel Office, she worked on a bidding analysis in the context of a merger control procedure among other cases. She has a research position at the Chair of Microeconomics and Industrial Organization at the University of Hohenheim. Before she worked as a researcher at the Helmut-Schmidt-University in Hamburg at the Department of Economics.
Melissa has published in the European Journal of Political Economy and the Economics Bulletin, where she published a competitive analysis on the price cycles in the German retail gasoline market. She also has publications covering competition issues in digital platforms, such as the identification of collusive agreements and the determination of market power, in the Journal of German and European Competition Law (Wirtschaft und Wettbewerb) and List Forum für Wirtschafts- und Finanzpolitik. She presented her research findings on several conferences, including for example the Annual Conference of the Verein für Socialpolitik. She also gave a presentation at the German Federal Cartel Office on her work on market definition.

Melissa Bantle has a Bachelor in Economics and Master in Economics both from the University of Hohenheim where she is also completing her PhD.

A native German speaker, she is also fluent in English.