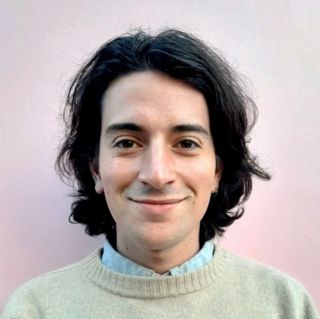 Axel has over two years of professional experience in economic research in academia and the public sector where he used micro data to build and estimate econometric models. At the Ministry of Economics and Finance of France, he contributed to simulating the effects of energy price shocks for energy intensive firms. He also worked as a research assistant at the Banque de France on projects involving household finance and consumption data and was in charge of addressing referee comments and conducting replication and robustness analyses. Axel also worked at the OECD in Paris and the Auswärtiges Amt in Berlin. He is particularly interested in empirical analysis and data manipulation, structural modelling and practical applications of Machine Learning algorithms.

Axel has a Master in Economics from Sciences Po in Paris. As part of his thesis on the effect of firms' R&D decisions on productivity, he used a novel dataset on green investment to expand existing models. He holds a Bachelor's degree in Political Science from the Freie Universität Berlin and a Bachelor of Arts from Sciences Po.

A native French speaker, he is also fluent in English and German and has basic knowledge of Spanish.