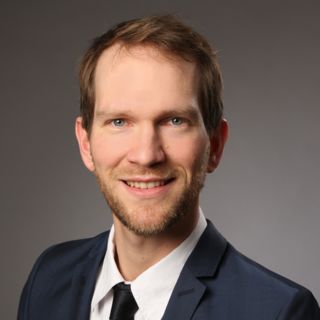 Lukas has over six years of experience in economic modelling in the area of microeconomics and game theory. His previous work includes several energy projects including the modelling of competition between renewable and conventional energy producers.

Lukas is a frequent commentator on issues of current economic interest, including on monetary policy, trade policies and regulatory design. He regularly publishes economic articles in political magazines, such as Global & European Dynamics and Die Politische Meinung.

As a researcher, Lukas presented his work at various conferences, such as the bi-annual conference on economic design in York, United Kingdom 2017. He taught undergraduate and graduate courses in game theory and microeconomics for several years. Lukas was also visiting researcher at Maastricht University.

A native German speaker, he is fluent in English, has advanced knowledge of Spanish and basic knowledge in French and Japanese.