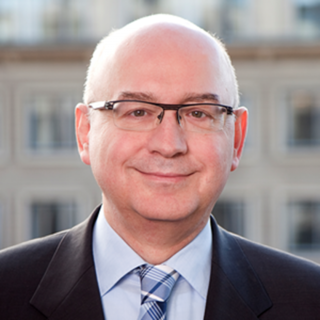 A native German speaker, he is also fluent in English.